ATEC company was established in 1992. Our production facility is located in Libice nad Cidlinou (Nymburk district, Czech republic) and our hangar is at Nymburk airport. At the beginning, we started with customized production of light aircraft components, but since then we have already delivered hundreds of aircraft, which, as we hope, bring the joy to their crew all over the world. 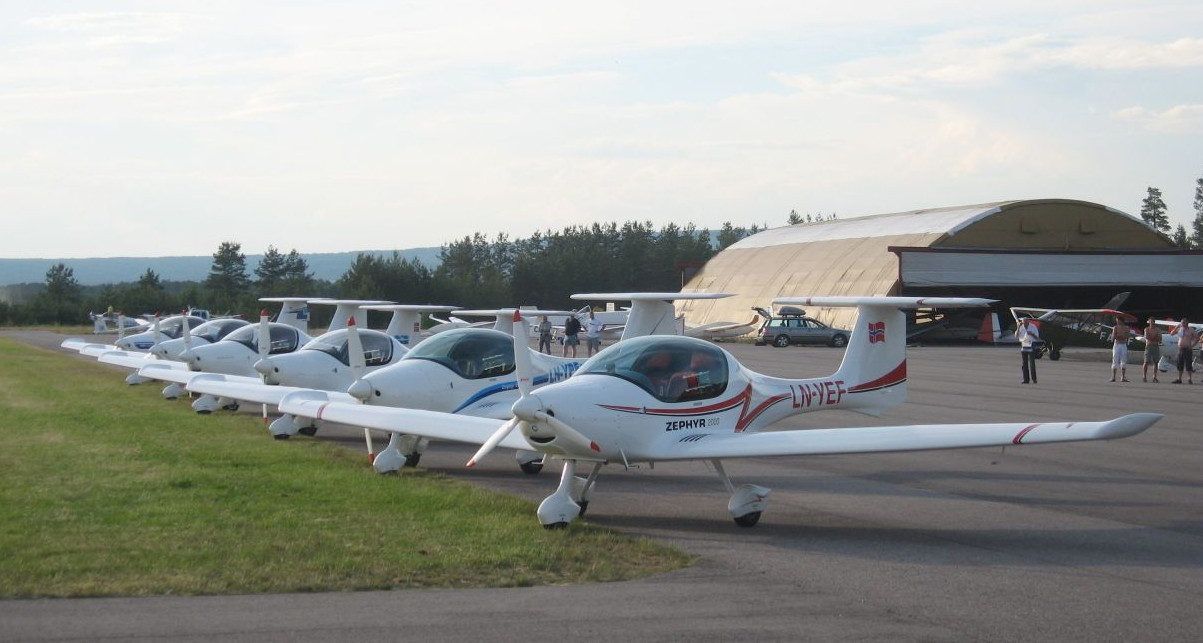 In 1996, we produced our first, legendary aircraft ZEPHYR, which was a technological innovation within UL category. A year later, the Zephyr reached its first award at Aerosalon in Jihlava in the Czech republic. It still keeps its popularity even if its construction and facelift had significantly changed during the years. In the year 2000, the aircraft was certified under the name ZEPHYR 2000. Then it was later renamed to ATEC 122 ZEPHYR. This legend was being produced until the year 2021.

In 2003, we designed our second model named ATEC 321 FAETA. It seems similar to Zephyr, but it has different construction. Also the production technology is different. The Faeta is designed the way to comply with both the ultralight category (UL) and the light sport aircraft category (S-LSA). In 2005, after a number of difficult tests, Faeta was successfully certified for both categories. This aircraft was later certified also for towing gliders with 750 kg MTOW and banners. 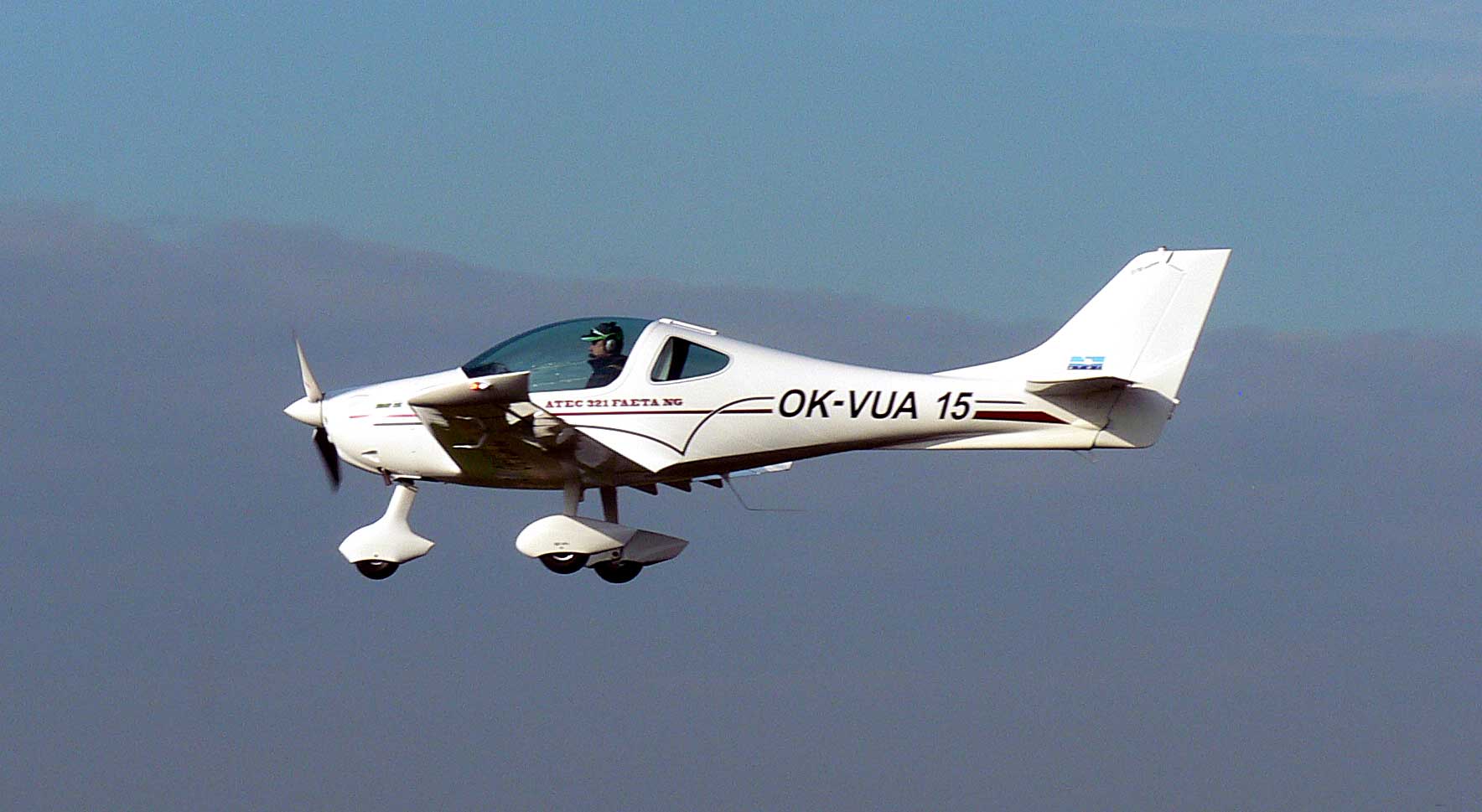 In 2016, we extended our product range with significantly advanced model ATEC 321 Faeta NG arising from the design of the Faeta. In comparison with Faeta, the "NG" has classical cross-shaped tailplanes. For its production, we use our unique original method of carbon composite processing. The „NG“ is certified in ultralight category up to 600 MTOW..

Our special, manoeuvrable and very fast ATEC 212 SOLO is a non-certified single-seater airplane designed for experienced sports pilots. This small and enjoyable aircraft is a rarity of its category. This powerful delicacy brings the adrenaline satisfaction to real aviation gourmands.

The development and production of fully amphibious UL aircraft OMSIDER was an interesting project and experience for us. This aircraft was designed in cooperation with norwegian company Nordic Aircraft. Even if this special ultralight aircraft noticed a big success and interest, we decided not to continue working on this project mainly because of our expectations of its very complicated certification. 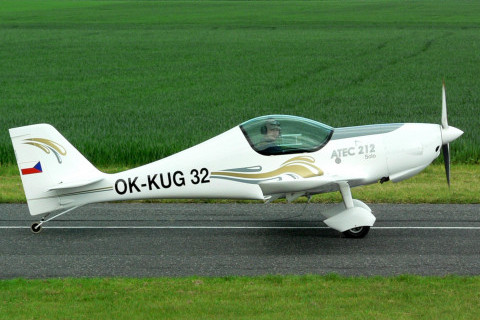 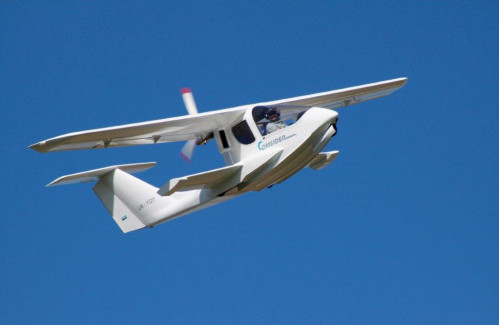 We provide direct sale and support within the Czech and Slovak republic. In other countries, the sale is being handled by our distributors. 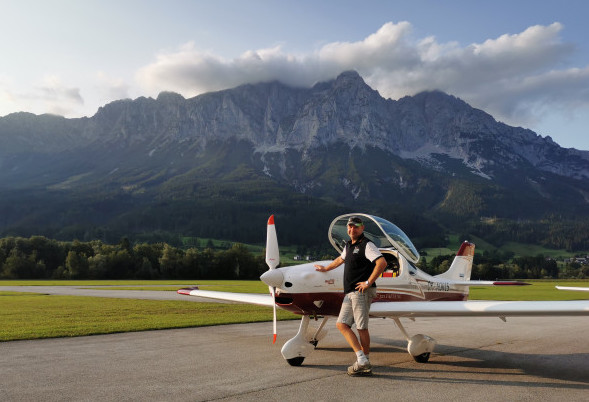 My hobby and experience in airplane model flying and amateur building of UL aircraft has inspired me to make an effort to help also to other aviation fans to make their dreams come true and conquest the sky.
I am pleased to help others to explore new space, to make destinations closer, to escape from daily worries and to enjoy the real freedom by watching the world with a bird's-eye view.

I wish a lot of beautiful flight experiences to all pilots and crews of Atec aircraft. I believe, that with our airplanes you always enjoy flying and will always keep ahead.