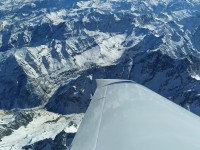 One experienced French pilot reached the altitude of 20 375 ft (6 210 m.n.m.), with his Faeta fitted with Rotax 912 ULS engine and two-bladed Fiti EcoCompetition propeller. At such high altitude, it is needed to be equipped with an oxygen mask, which he surely had on board. For the Faeta, clim… Read more

3D print in our production 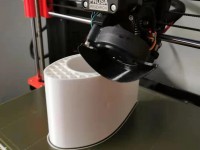 Did you know that already more than 100 small parts installed on our aircraft are printed? An advantageous tool for facilitating production is our 3D printer, which we started using a year ago for printing individual small components, accessories, covers and bushings. With regard to the purpose of t… Read more 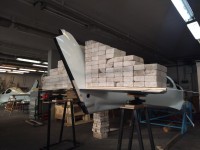 Our three-year effort consisting of one year of preparing and two years of performing numerous load, strength and flight tests, processing of protocols, calculations and analysis, brought finally results. Both certificates are available to download here. On 16th November, 2020, after passing long-… Read more 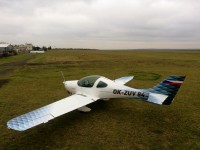 The Czech owner of the next new Faeta NG created his own, interesting and modern design. This aircraft started its first trip to its home airport in Slany at the beginning of December. The interior is made in fresh orange colour and equipped with classical analog instruments with small EFIS Kanardia… Read more

Next NG with 525 kg MTOW in France 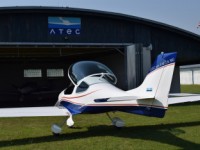 Next Faeta NG with 525 kg MTOW was delivered to France. His new owner is well experienced with Atec planes. It is many years ago since he purchased his first Zephyr, which he later replaced with Faeta. This time he decided for its upgraded version ATEC 321 Faeta NG, which is equipped with Rotax 912 … Read more 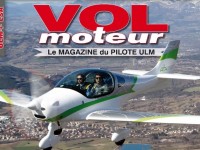 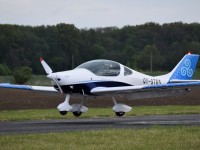 A very interesting blue design was applied by the Danish owner on his new ATEC 321 Faeta NG. The inspiration was taken from a well-known airliner. Although Faeta NG is much smaller in size, it can compete with its bigger colleague by its comfortable upgraded cockpit with advanced equipment and mainl… Read more 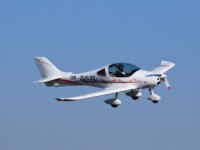 Lovely fresh orange interior was choosen by the new Swedish owner of the next Faeta NG. This combination with light beige colour brings positive spirit and increases the mood. The light colour makes the cockpit even more spaceful and comfortable feeling allows you enjoyable and relaxing flight.   … Read more

Next new NG on the Czech sky 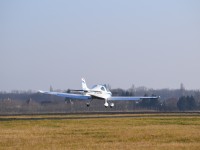 The first take-off of the next ATEC 321 FAETA NG newly built for the Czech customer was carried out from the runway of its home airport in Nymburk in the Czech republic. We wish the customer to make a lot of such take-offs and to enjoy flying with!   Read more 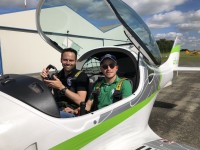 Beginning of Novemeber 2019, we finally reached the French certificate, so called „Fiche identification“ approving Faeta NG for operation in France with the MTOW of 525 kg. The Faeta NG was approved for the configuration with both Rotax iS and ULS engine and all types of Fiti propellers. Pour obte… Read more