Our three-year effort consisting of one year of preparing and two years of performing numerous load, strength and flight tests, processing of protocols, calculations and analysis, brought finally results. Both certificates are available to download here.

On 16th November, 2020, after passing long-lasting and difficult certification procedure, the Faeta NG finally achieved the Czech LAA and then also German DULV certificates for 600 kg MTOW in UL category.

ATEC 321 Faeta NG met with all structural requirements and successfully passed all necessary tests without problems.

The fact that the strength and safety requirements on such small ultralight airplane are really demanding is declared by several interesting facts and values, which we would like to present you. So, what your plane needs to comply? Below is a choice of few examples of the most interesting or let´s say the most curious facts: 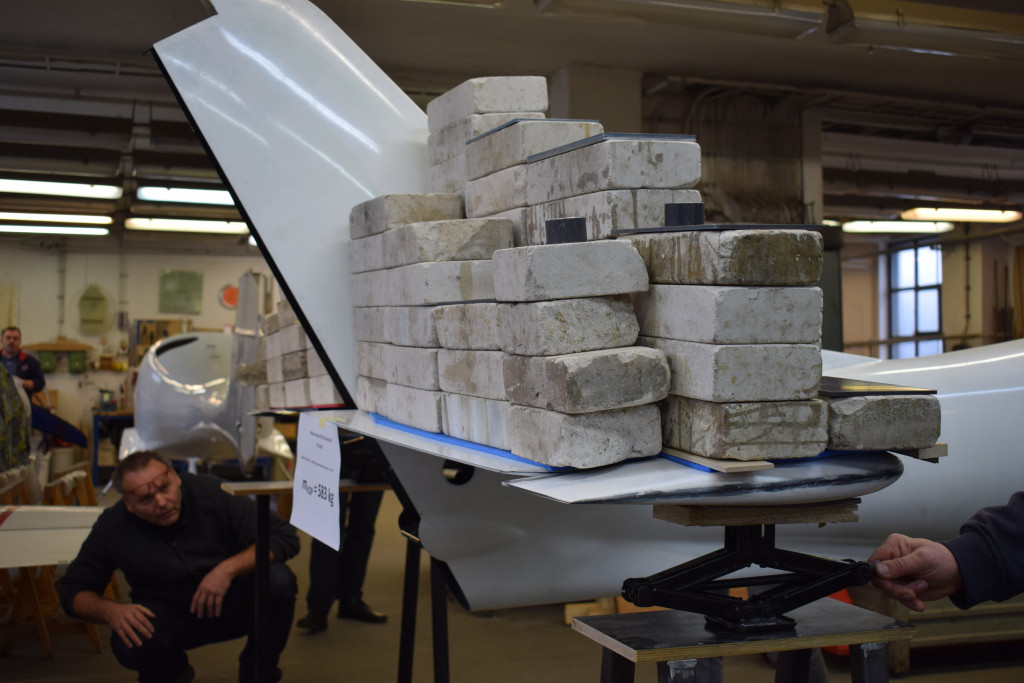 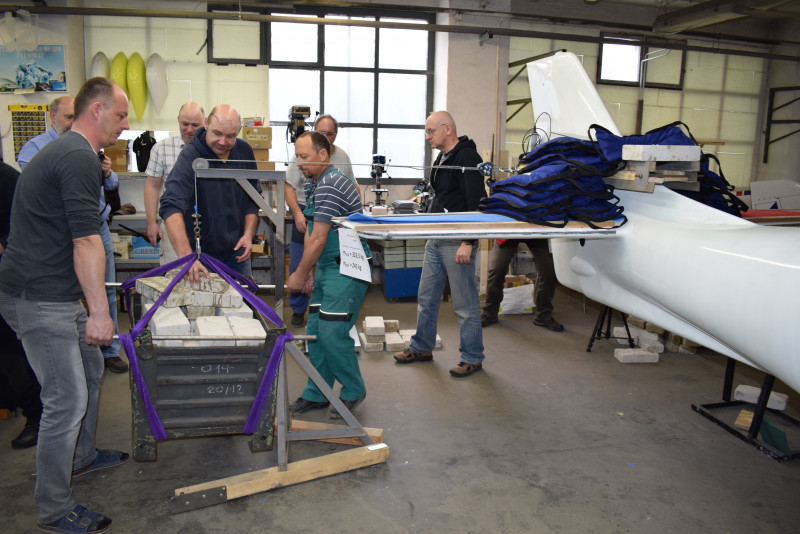 Each separated seat was loaded by 944 kg. The weight of the seat itself is only 3,6 kg! 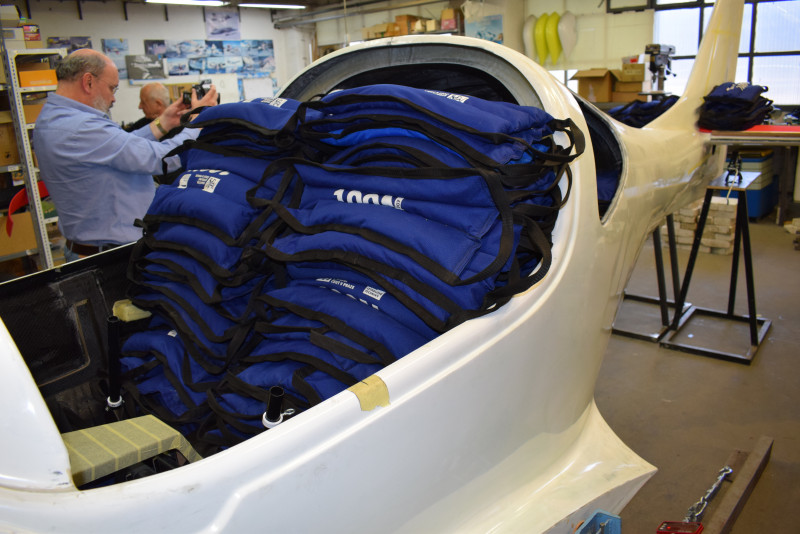 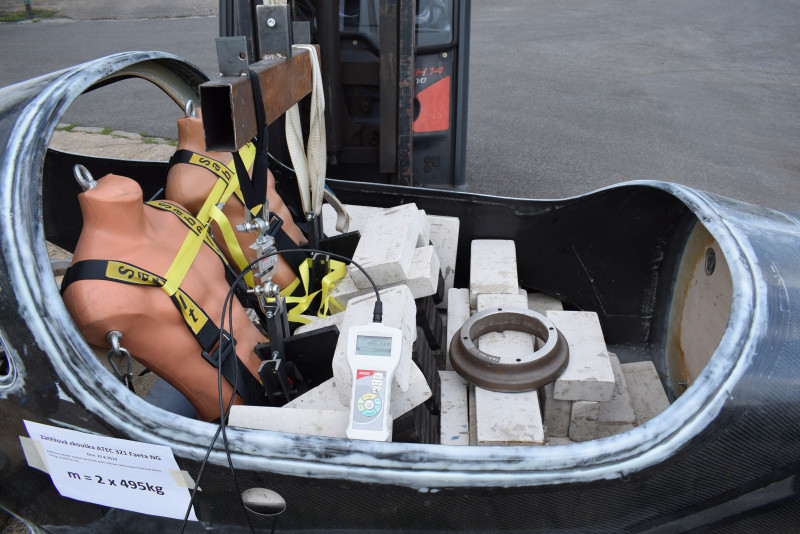 The engine mount was loaded by 1033 kg in the gravity centre of the propulsion unit with a misalignment of the load by 17 cm out of its axis. 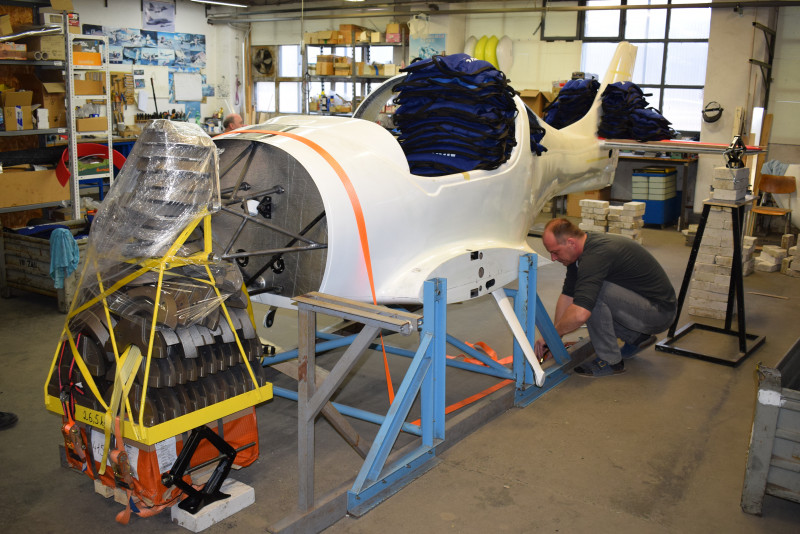 The fuselage was loaded by the total weight of 3432 kg. 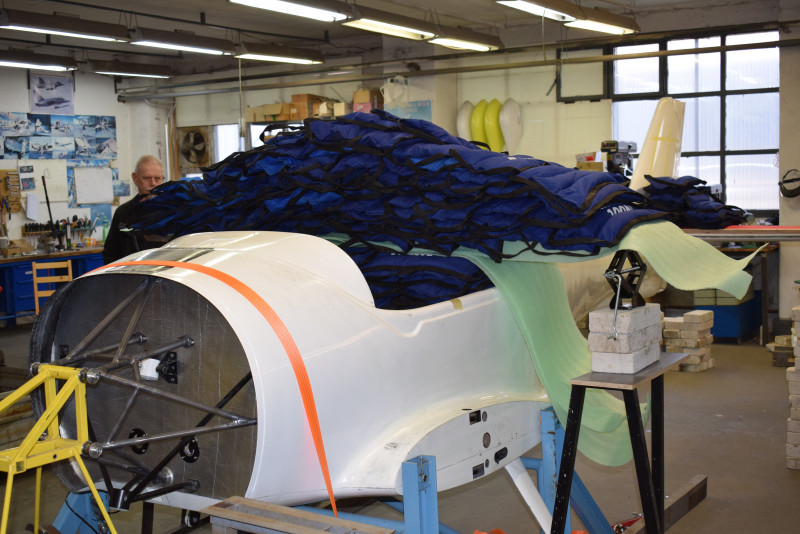 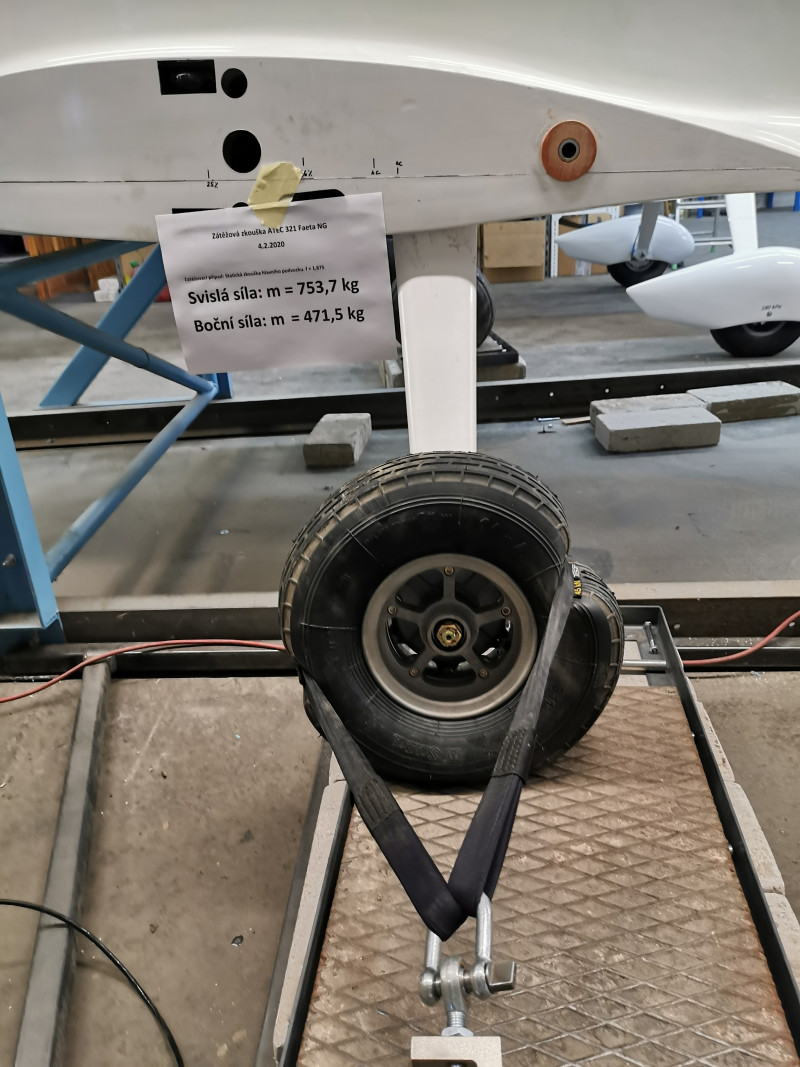 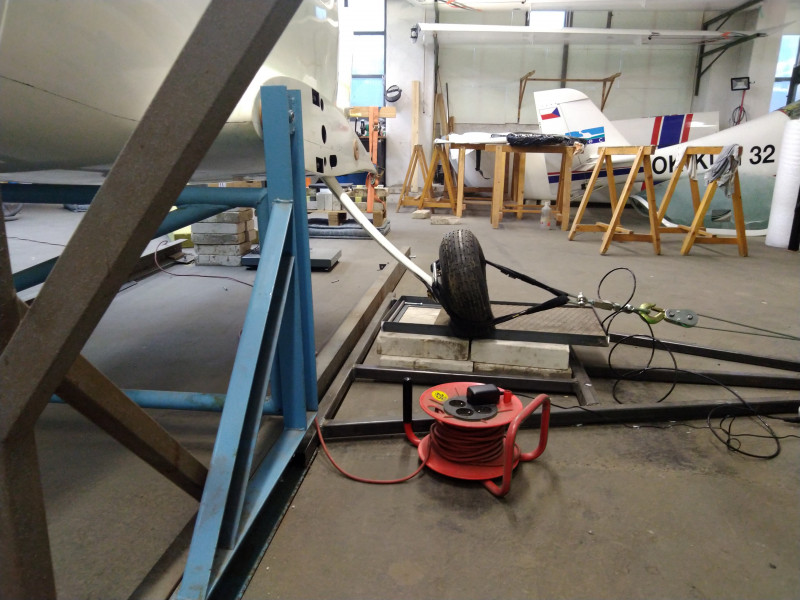 Drop test was carried out from a height of 60 cm above the ground. 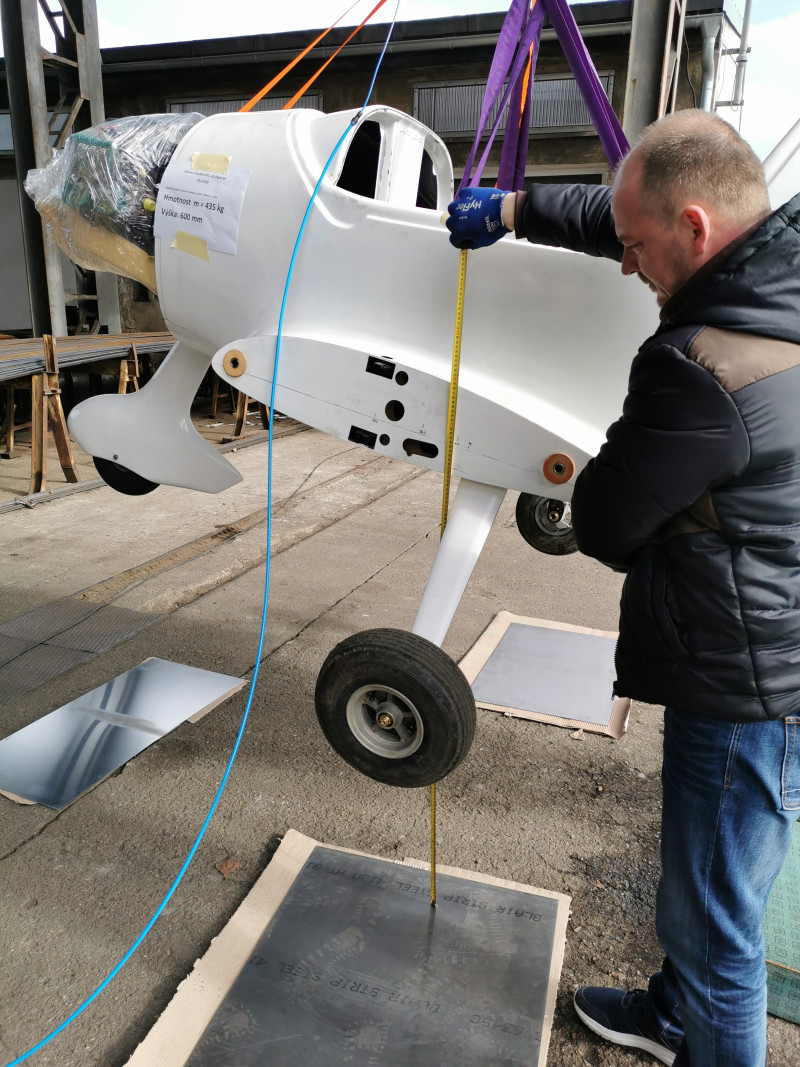 During the tests of the wing-fuselage attachment, the fuselage was pulled by the force of 7,54 kN (769 kg). 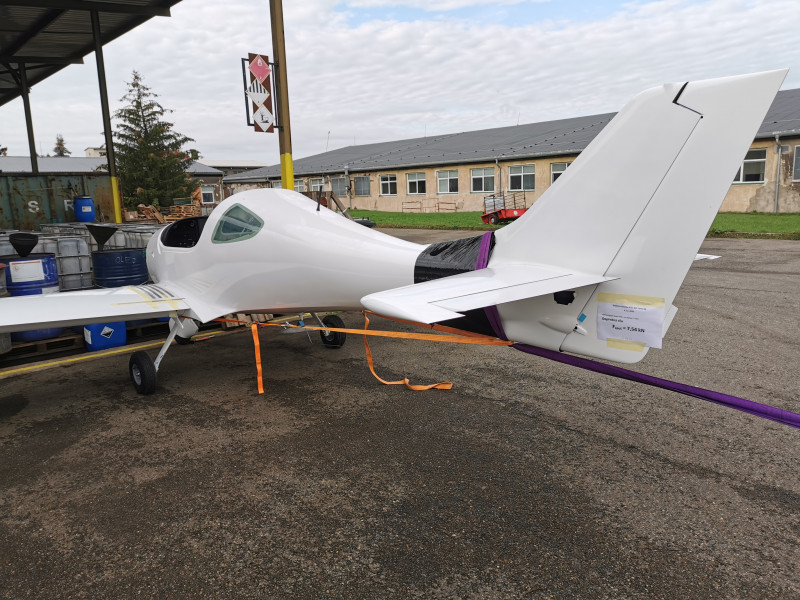 Faeta NG does not have any speed limit up to the max. calculated flutter speed of 550 km/h and 3000 m of altitude. 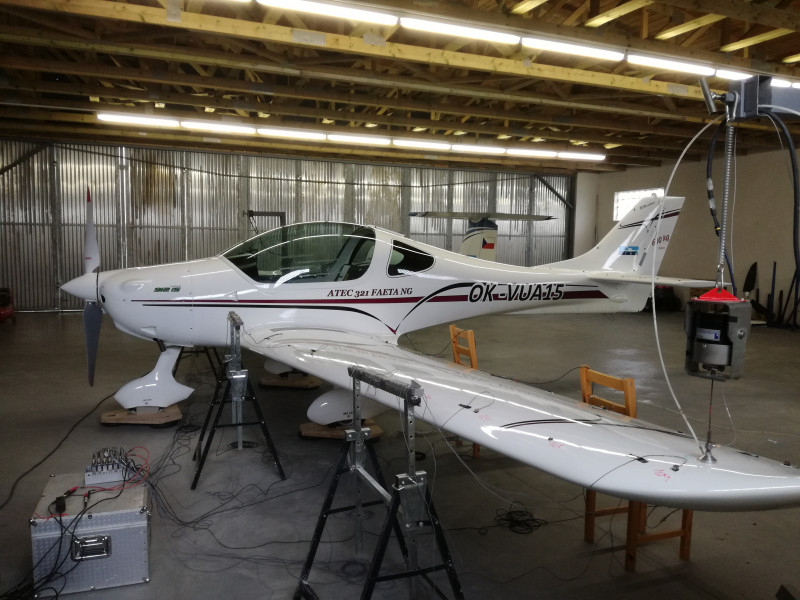 The wing was tested in the Czech aerospace research centre. 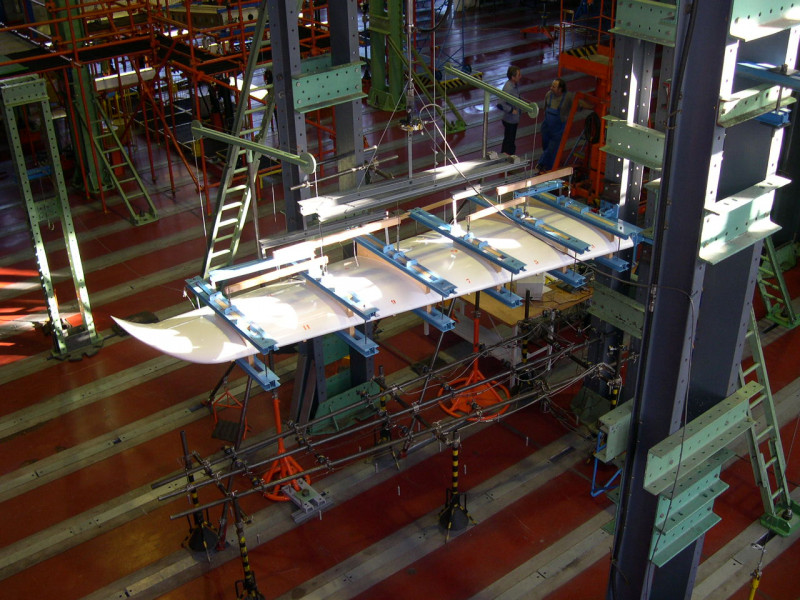 For testing purposes, it was necessary to produce a model of the fuselage and a number of corresponding testing devices. Not only the strength tests of the airframe itself were performed, but also the tests of a rigidity and strength of the steering, mounting of the rescue system and seat belts or attachment of the luggage in the luggage compartment. In total, 69 documents and analyses were processed, which means several thousands of pages. 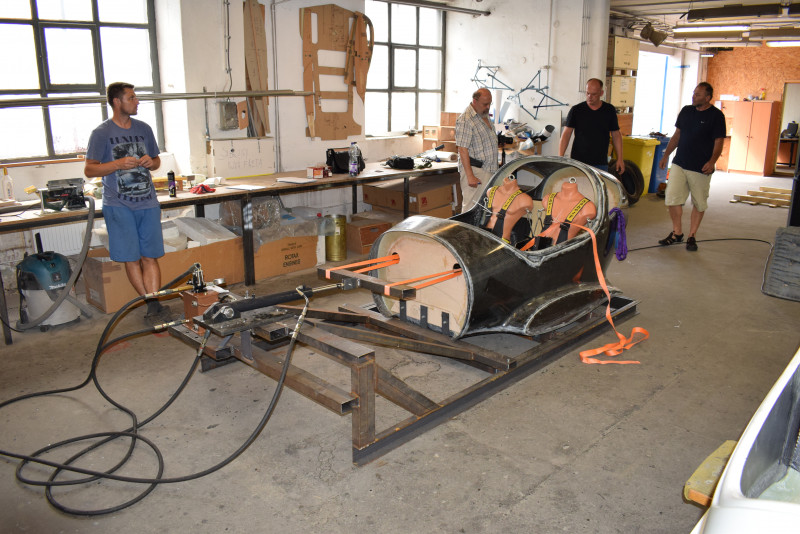