NG´s certification up to 600 kg MTOW

NG´s certification up to 600 kg MTOW

The Czech Republic and Germany were the first countries which applied for OPT-OUT at EASA to be able to establish the new category for ultralight aircraft up to 600 kg MTOW. This new regulation indicating structural requirements became effective since middle of March 2019 and finally allowed us to start certification procedure at ATEC 321 FAETA NG.

We started with load tests. The fuselage of Faeta NG was loaded by 3432 kg in total. The horizontal tail was loaded up to the max. load of 583 kg and 165 kg of this load was only applied on its rudders. The engine mount itself had to resist the load of 1033 kg. Excellent structural characteristics of carbon composite material were proven well also on the seats. Although the weight of one seat is 2,5 kg, it was able to resist the load of 922 kg! All-carbon fuselage and tailplanes of the Faeta NG thus passed the load tests successfully with excellent results.

The flutter test was realized in Germany. The results have shown, that Faeta NG is flutter resistant up to the design speed vD = 318 km/h. It means that Faeta NG can overcome this critical phenomena without problems.

The next tests of seat belts will follow in nearly days. These will be proven for all the loads occurring in drag and manoeuvre cases, in case of rescue system activation and emergency landing. The load of one seat is now 110 kg, i.e. the seats are calculated for the crew´s maximum total weight of 220 kg, which is by 20 kg than required by the new rules.

Once all of above mentioned is done, we will continue with tests of undercarriage and controls, flight tests and processing of appropriate documents as the last step to reach the type certificate for the Faeta NG up to 600 kg MTOW. 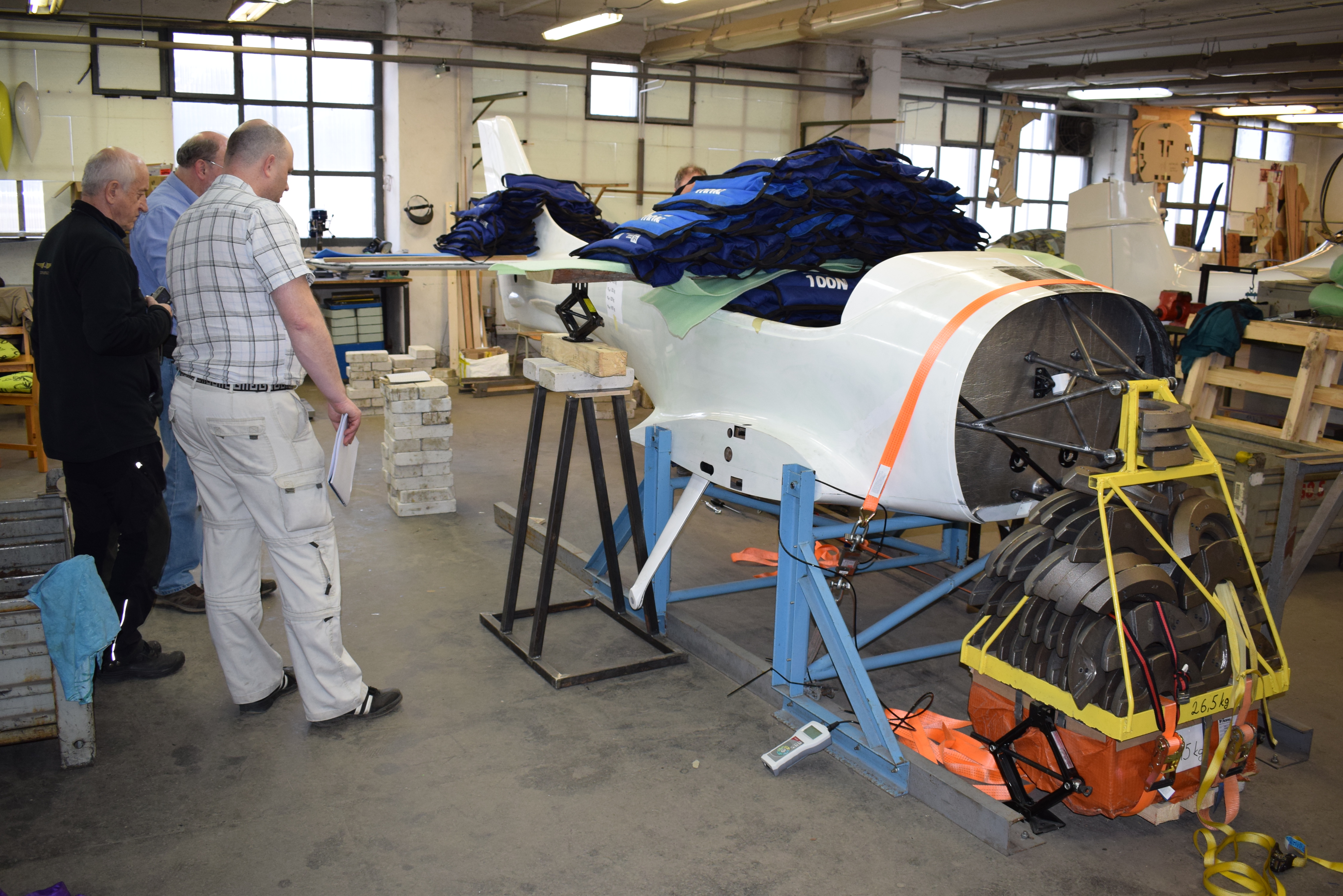 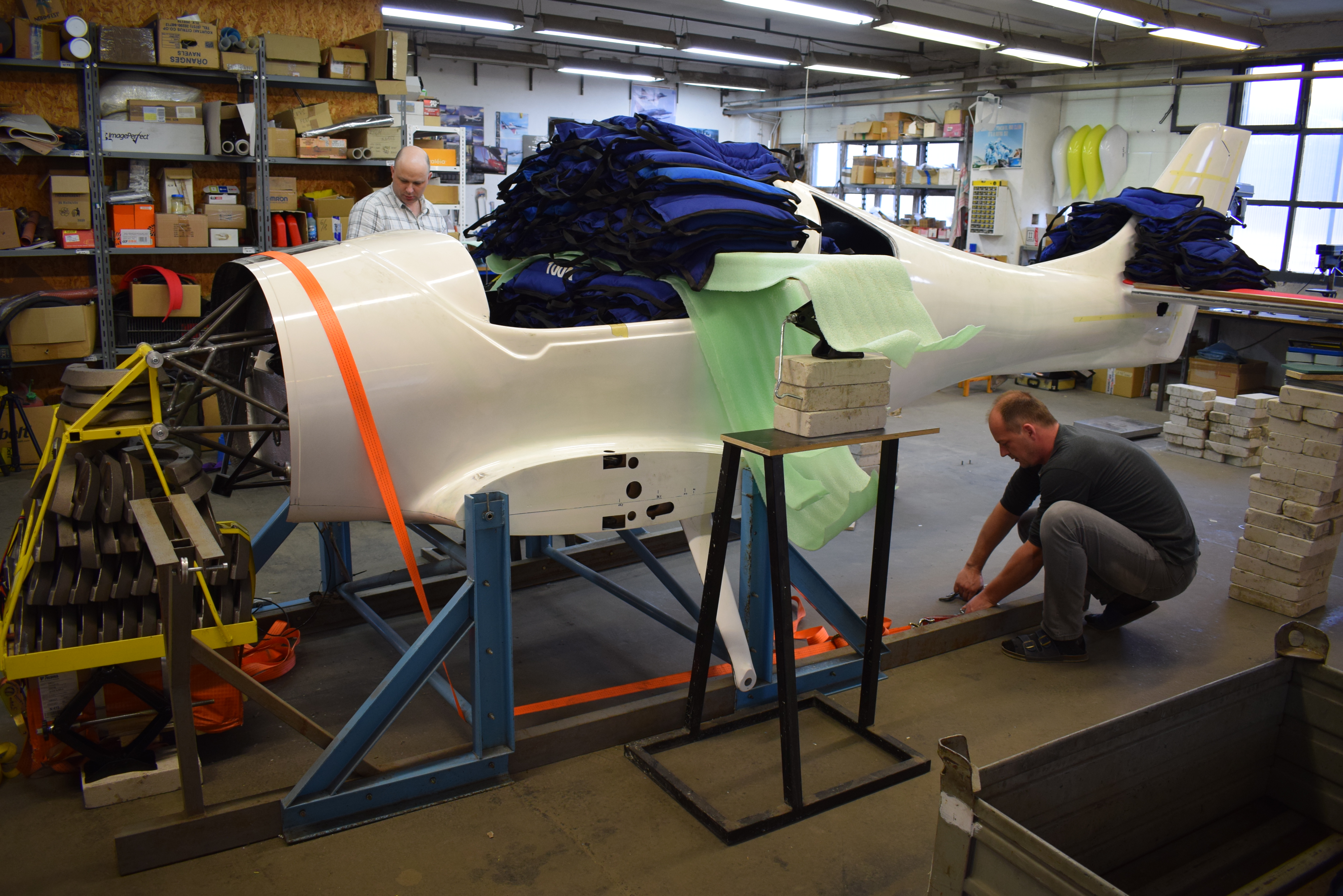 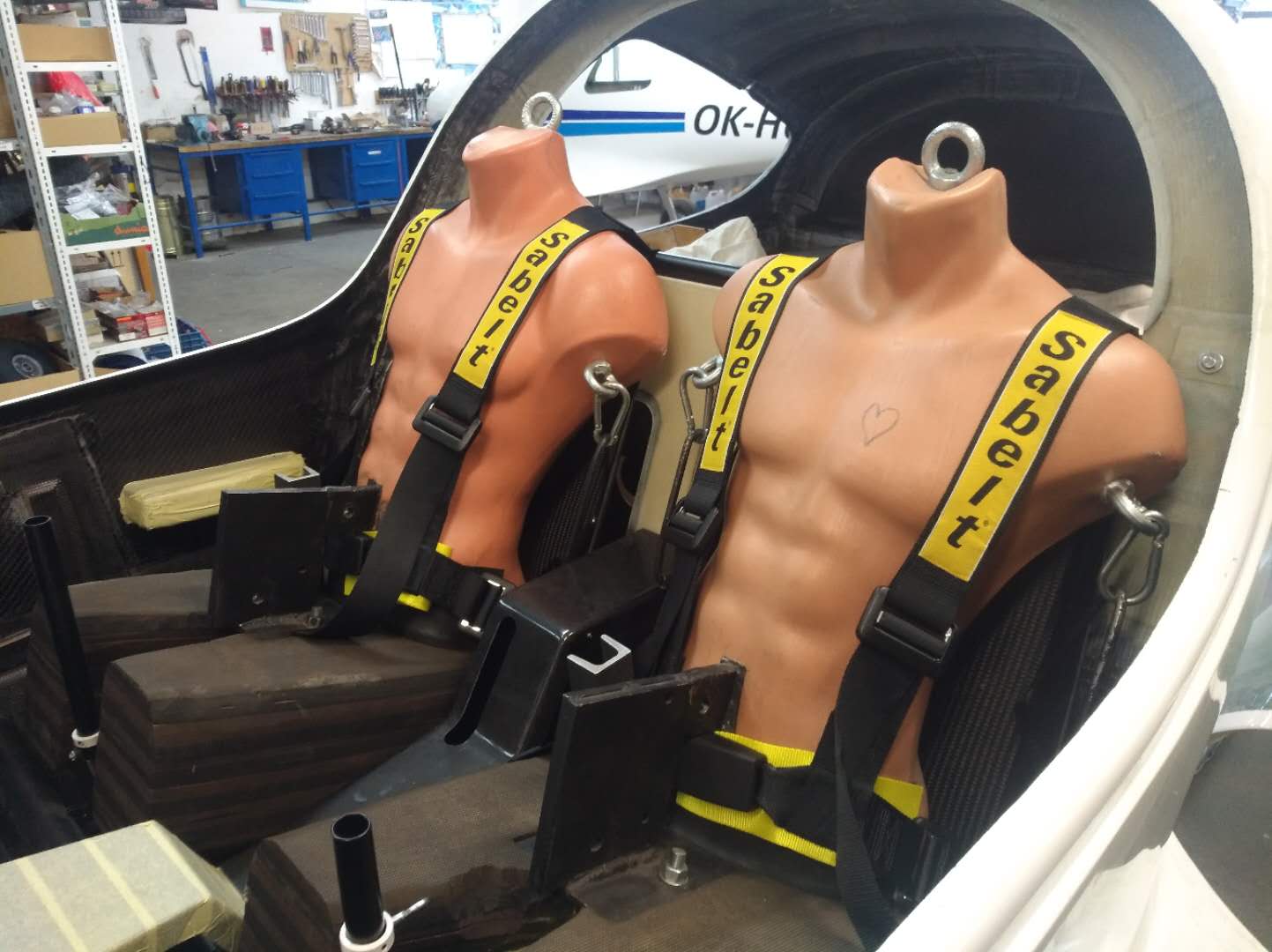